Coastline tackles plastic pollution, and you?

Make a change and say 'No' to plastic! 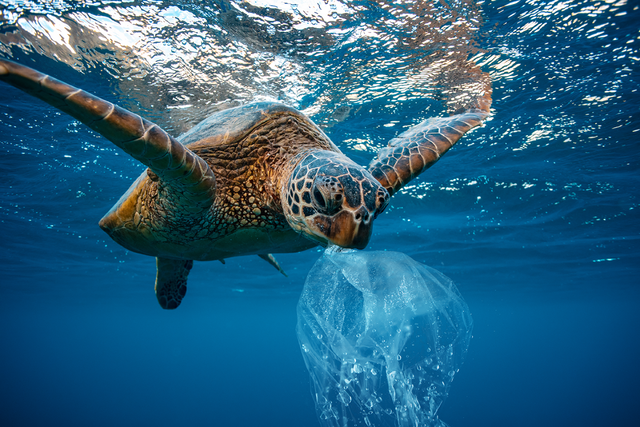 Plastic pollution has become one of the most pressing environmental issues of our times. The increasing production and use of disposable plastics has now reached a point that makes it difficult to deal with, unless we all make a change in our habits.

Single-use plastics account for 40 percent of the plastic produced every year. Many of these products, such as plastic bags, plastic bottles, straws and food wrappers are used for a few minutes only, but they may persist in the environment for hundreds of years.

Millions of animals are killed by plastics every year, from birds to fish to other marine organisms. Nearly 700 species, including endangered ones, are known to have been affected by plastics. Nearly every species of seabird eats plastics.

In the food chain

The water bottle or the plastic straw we carelessly throw away near the beach reaches the ocean, degrades and breaks down in tiny parts of plastic—microplastics—which are then mistaken for food by fish, who are then eaten by us. What goes around comes around 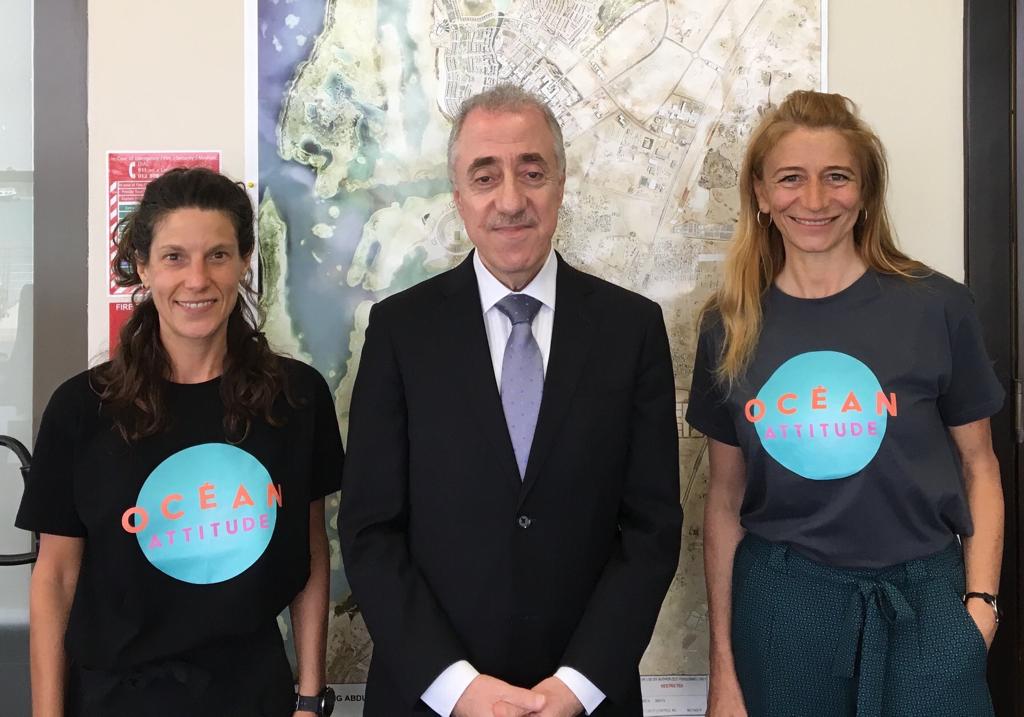 At the beginning of the summer, Ocean Attitude met with Coastline—an Integrated Facilities Management company that focuses on marine and coastal facilities covering the Middle East region—to discuss the plastic pollution issue in the Red Sea. We are happy to announce that Coastline committed to protecting the Red Sea by taking the following actions to make a change, along with a wide advertising campaign to educate the public about plastic pollution:

Those initiatives mean that 6,000 single-use plastic bottles are spared each month!

You can also make a change! 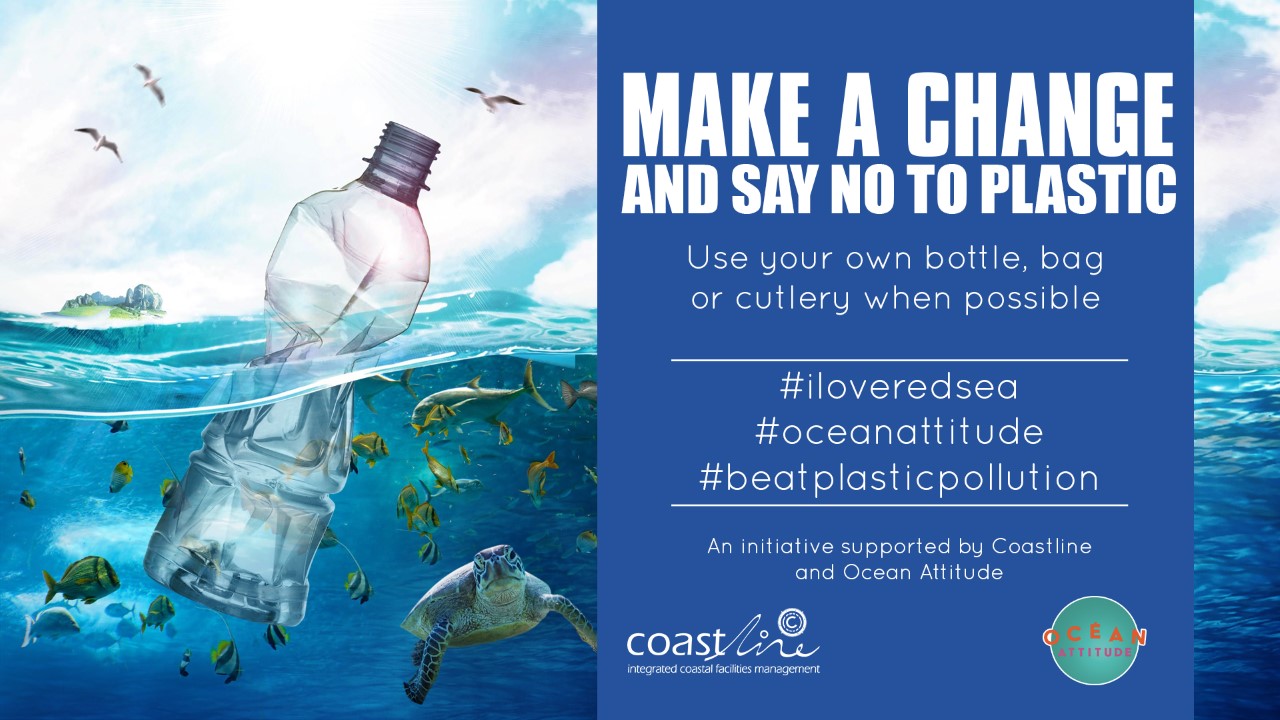